The British Fashion Council yesterday unveiled the list of nominations for the 2017 Fashion Awards - in partnership with Swarovski. The awards ceremony will take place on December 4 at the Royal Albert Hall in London.

Throughout the list, we will recognize some designers with historical ties to Leclaireur, such as Craig Green, and others who joined the family more recently, such as Cottweiler.

Since 1984, the Fashion Awards have been celebrating creativity and innovation in the world of fashion, through labels, houses and personalities who have marked the year by their imagination, their know-how, and their talent to explore new territories in terms of creation.

Martine and Armand Hadida, founders of Leclaireur, are members of the jury this year, along with other major fashion players, representing the media, artistic disciplines and buyers. 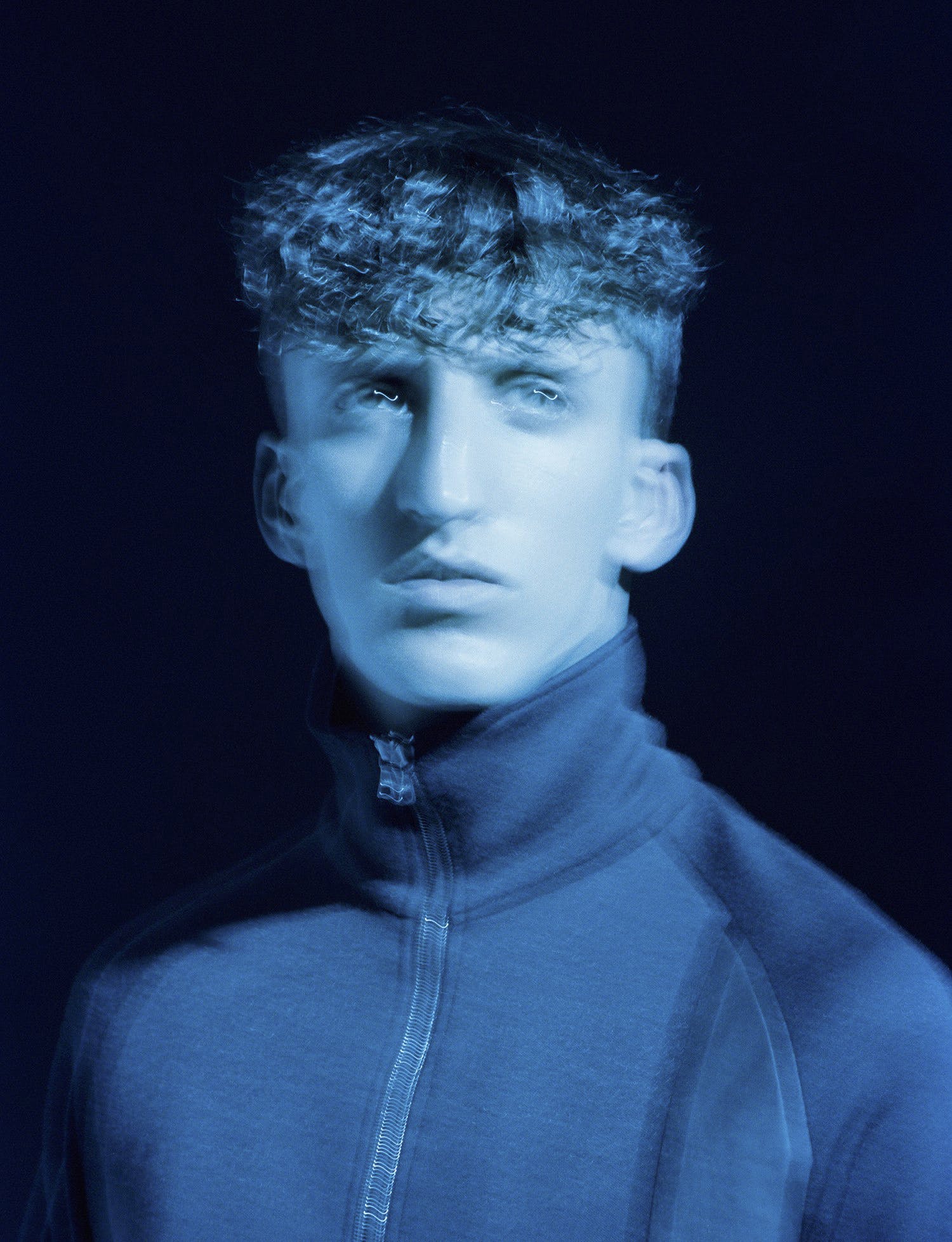 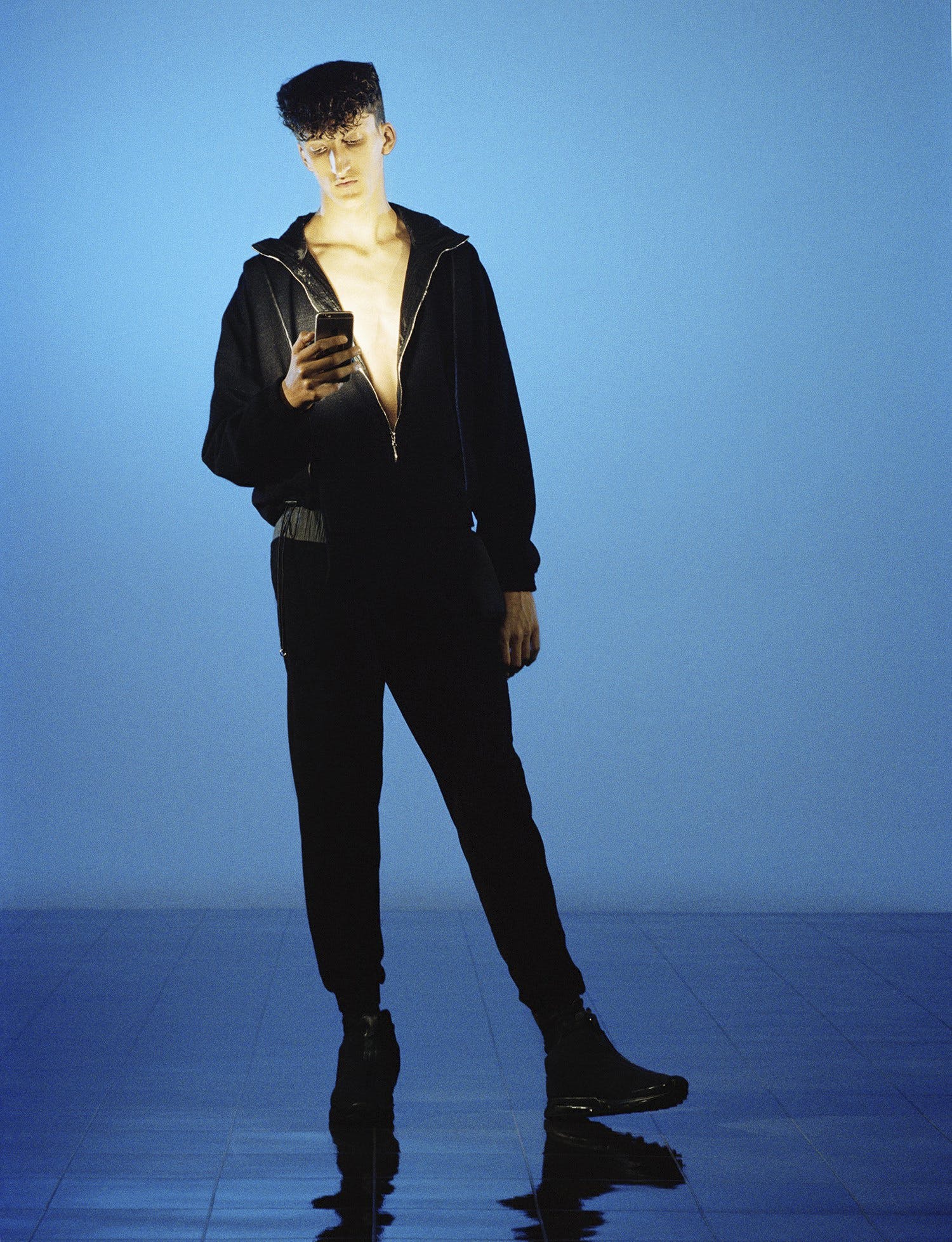 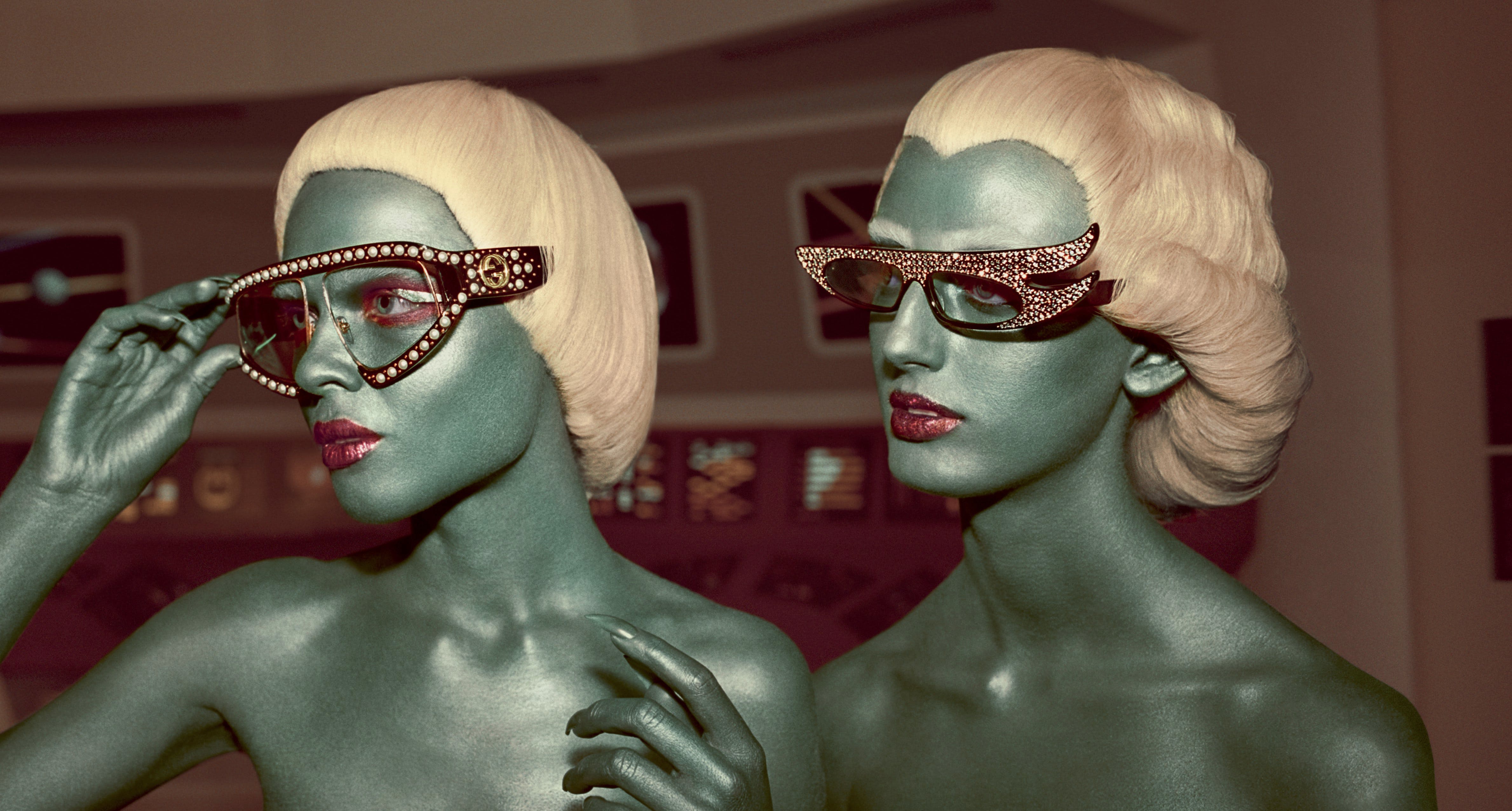 Model of the Year 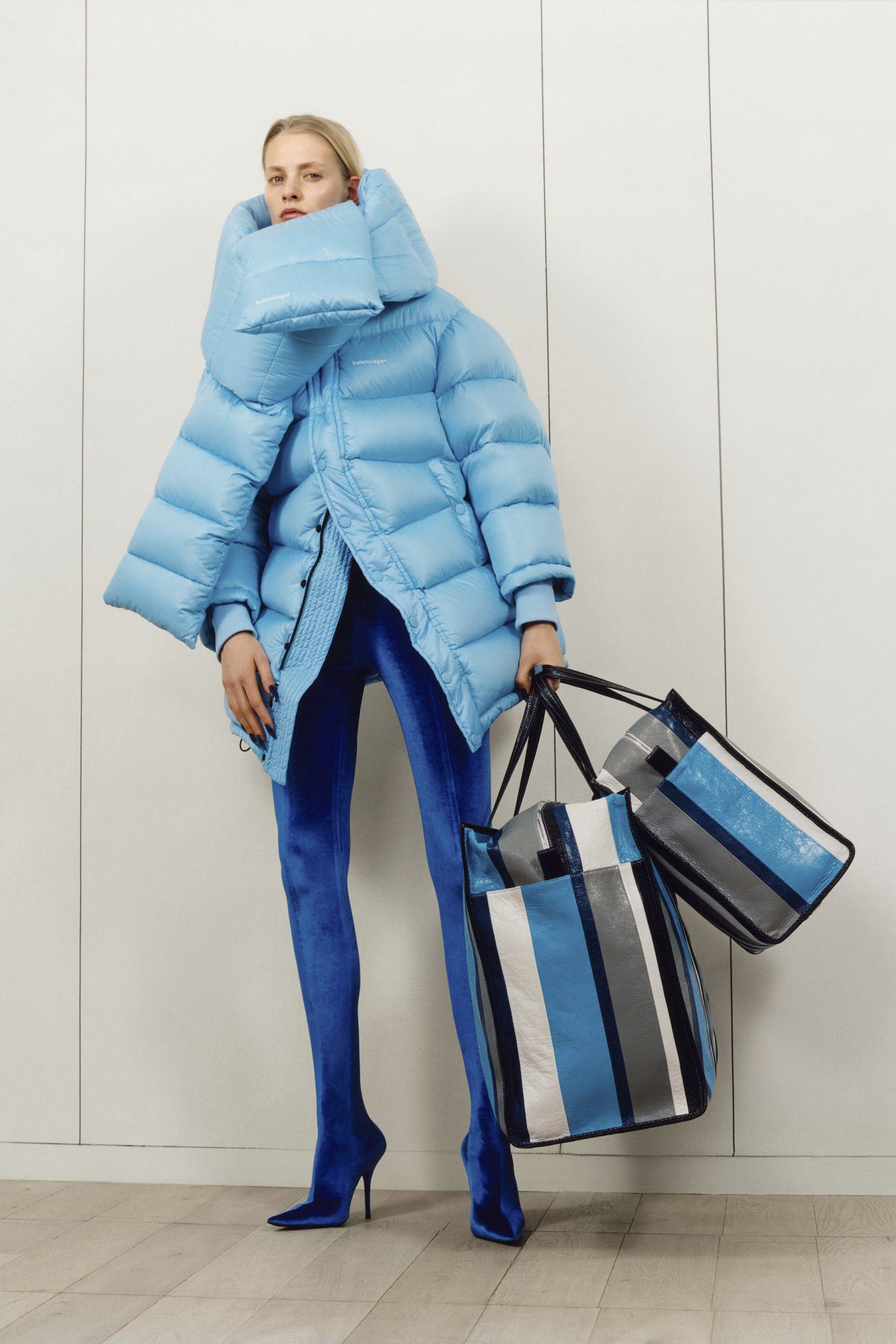 Accessory Designer of the Year

British Designer of the Year - Menswear

British Designer of the Year - Womenswear 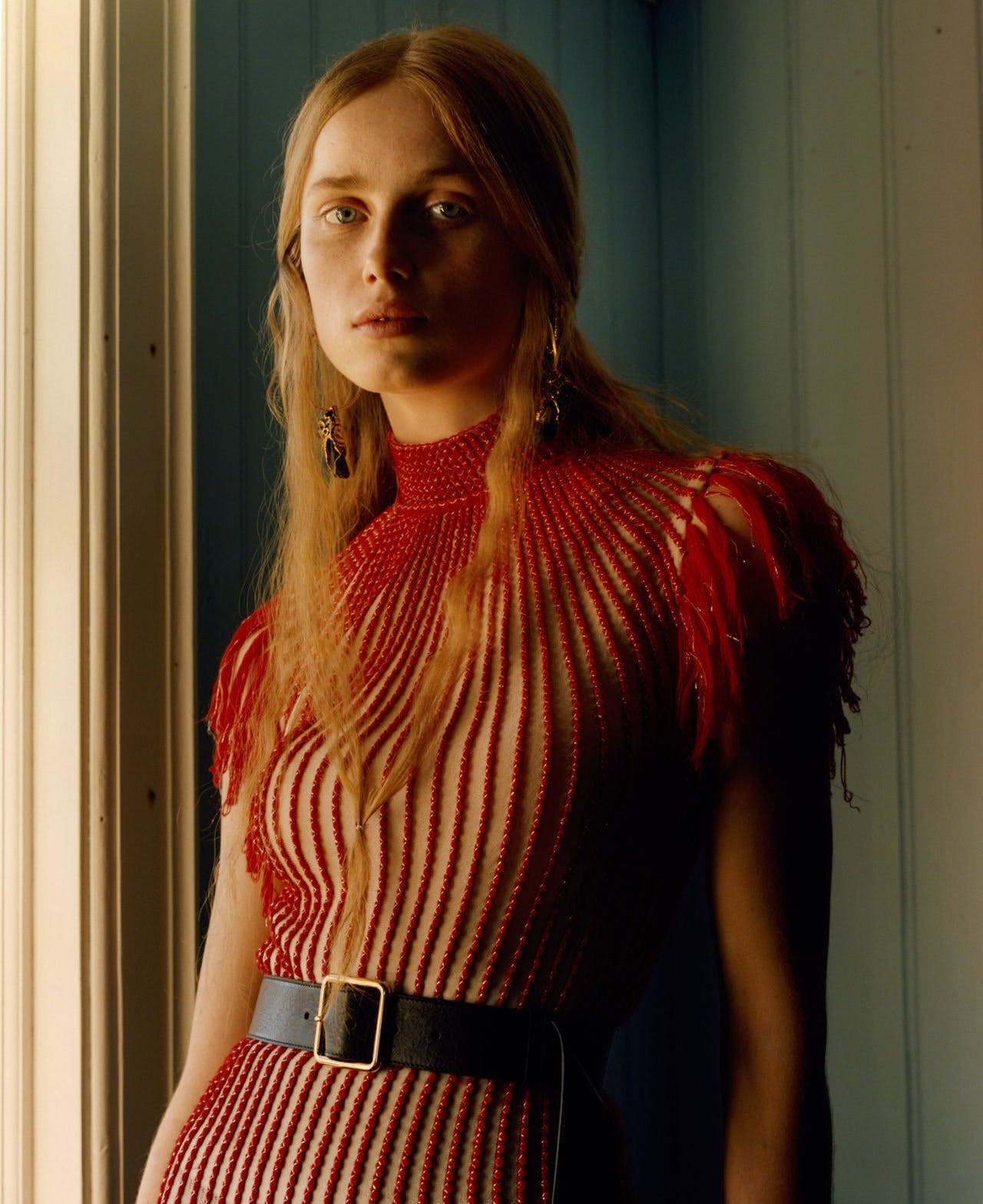 Designer of the Year

In The Same Spirit