In an evocative and fascinating new short film, shot in 16mm, the mysterious creator invites us to a hypnotic dive into the arcane of his imagination.

In front of the floating camera of his acolyte and photographer Stuart Pitkin, the creator Paul Harnden intensifies the mystery that shrouds him by staging, in a saturated and disturbing black and white, images straight out of the shadowy zones of our collective unconscious. 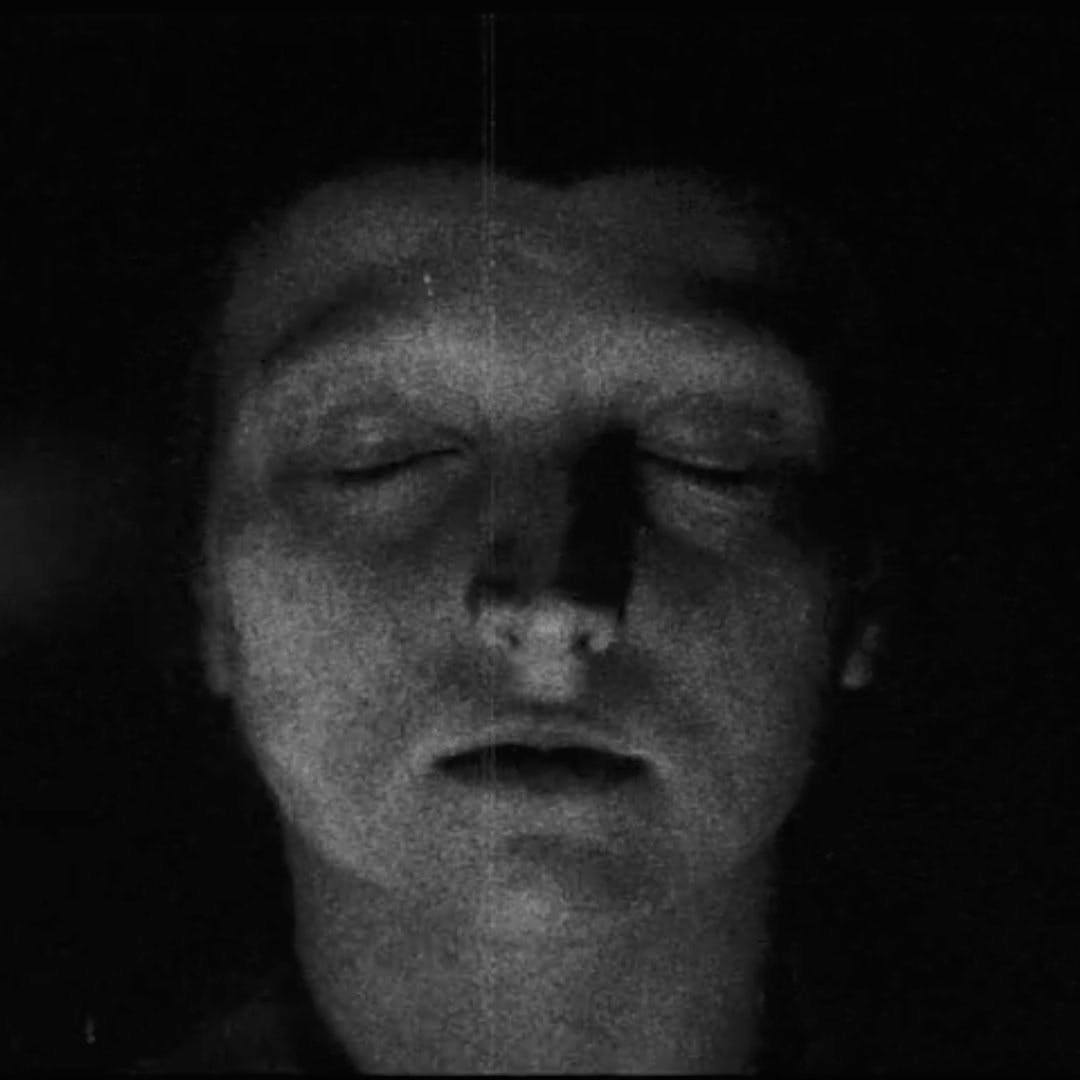 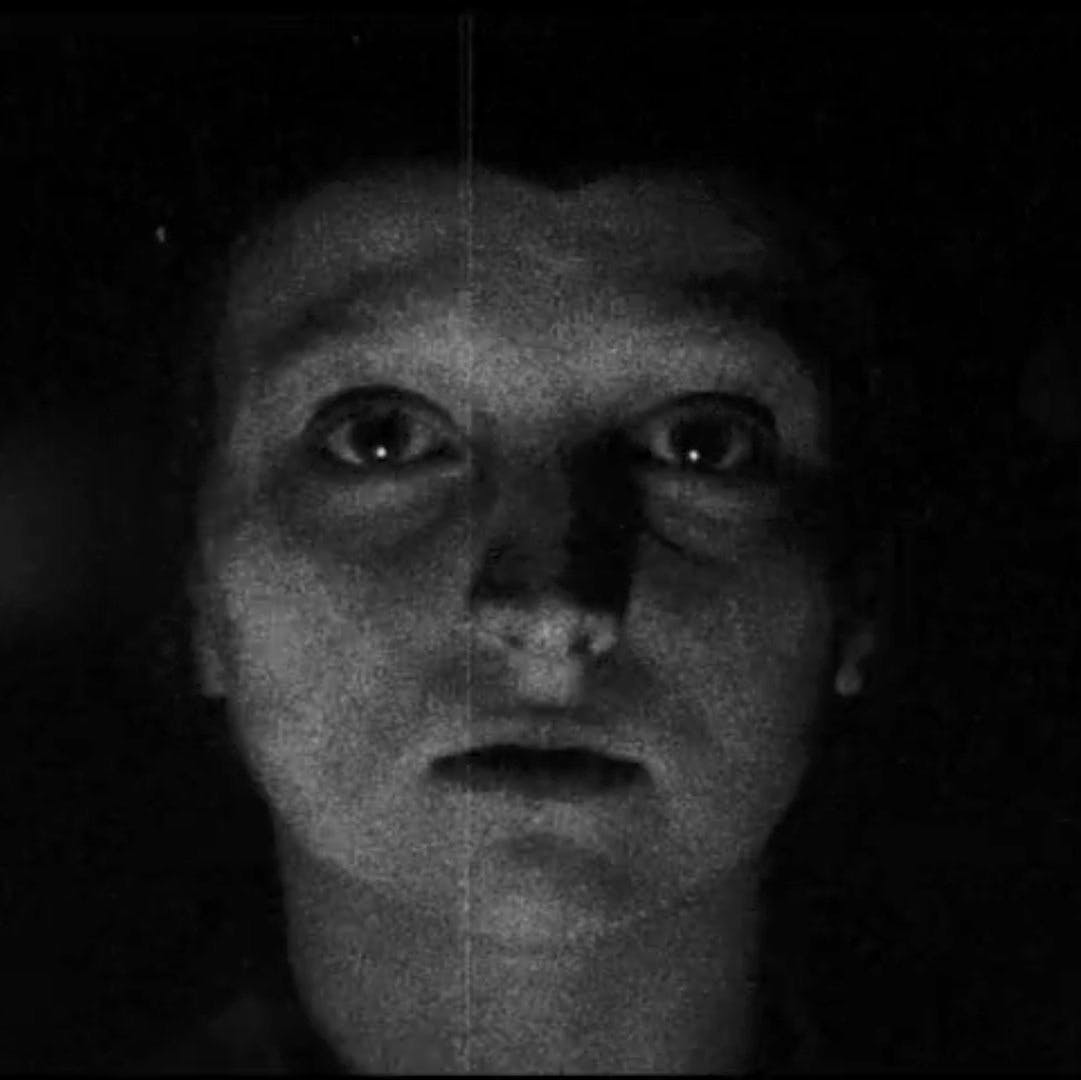 A naked and languid woman on a couch summons the specter of Tarkovsky's Mirror, before strange crowds on the march, nights filled with fire and threats, men dressed in convict's clothes, the burnt crosses of heretical processions at the foot of the throne of a decadent pope that we can imagine coming straight out of a Francis Bacon painting (Study after the portrait of Pope Innocent X by Velázquez). A raging sea is now crashing against a pier. Obscure, cryptic, esoteric, Dream, Paul Harnden's new hand-processed short film, is a worthy continuation of his previous collaborations with Stuart Pitkin (Pattern Mill in 2011 and Let them believe in 2014), and gives his label and his creations a powerful symbolic, if not mystical, dimension. Isn't it all about the body, the sacred, femininity, perjury, and, above all, light in the long night of men? 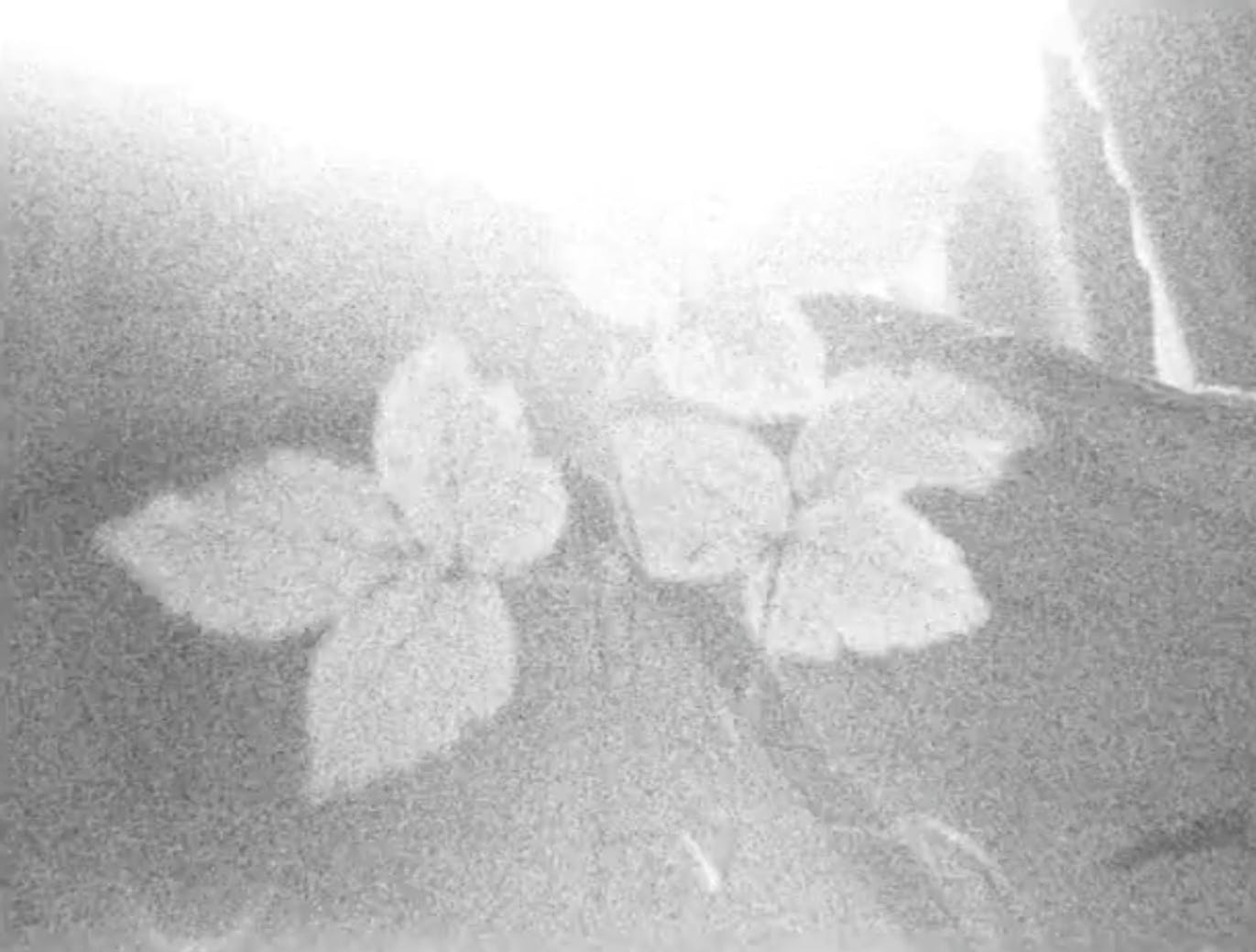 Born in Canada and based in Brighton, England, Paul Harnden has carefully kept himself away from the media and the London spotlight for almost twenty-five years. Secret, adulated by Galliano, followed by the most discerning retailers and enthusiasts, from Dover Street Market (Soho) to Leclaireur Paris via Van Ravenstein in Amsterdam, Harnden, devoted body and soul to his art, tirelessly pursues his quest for a raw and refined aesthetic, radically artisanal, inspired by the clothes worn at the time of the American Civil War, the English pre-industrial revolution and by the Amish culture. 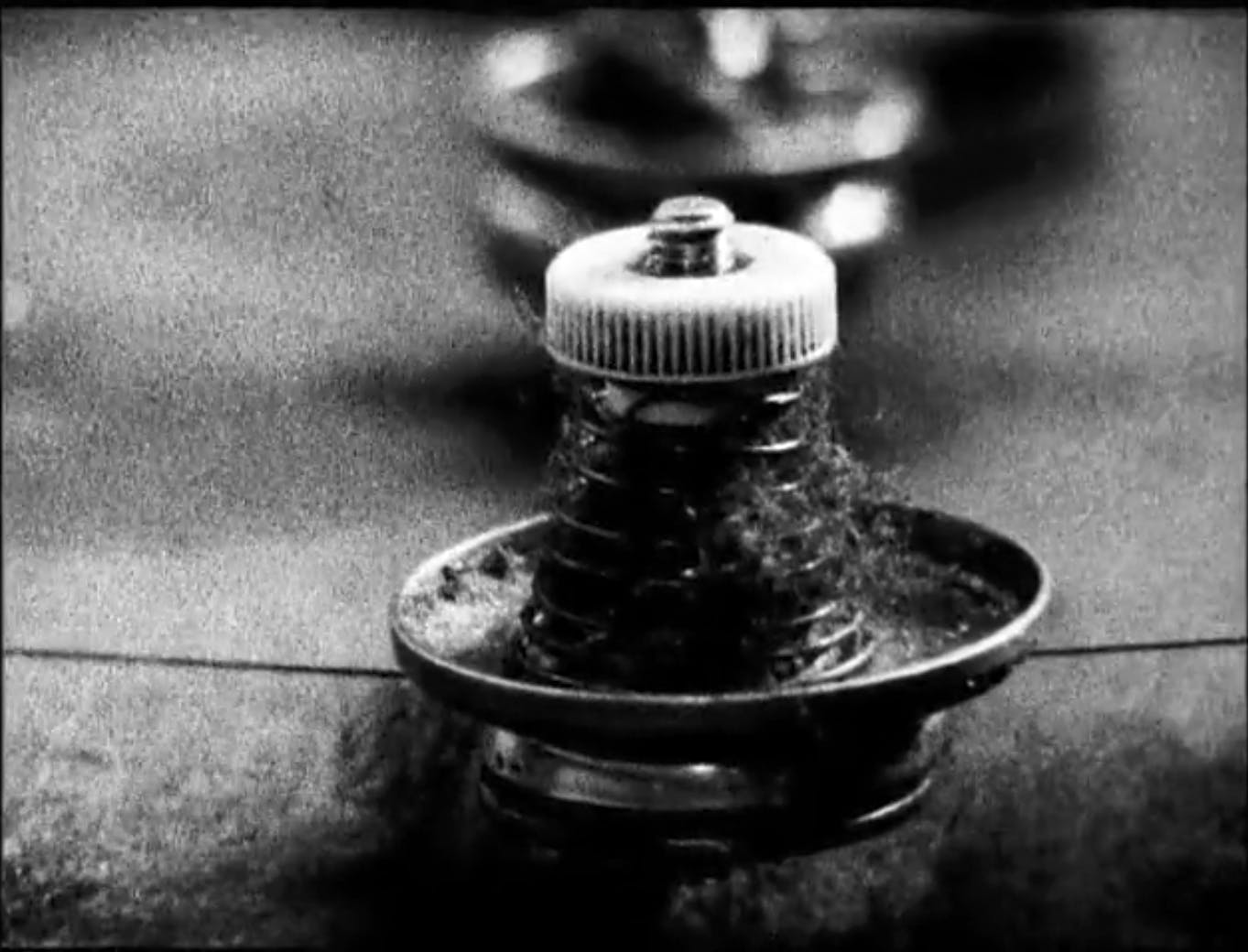 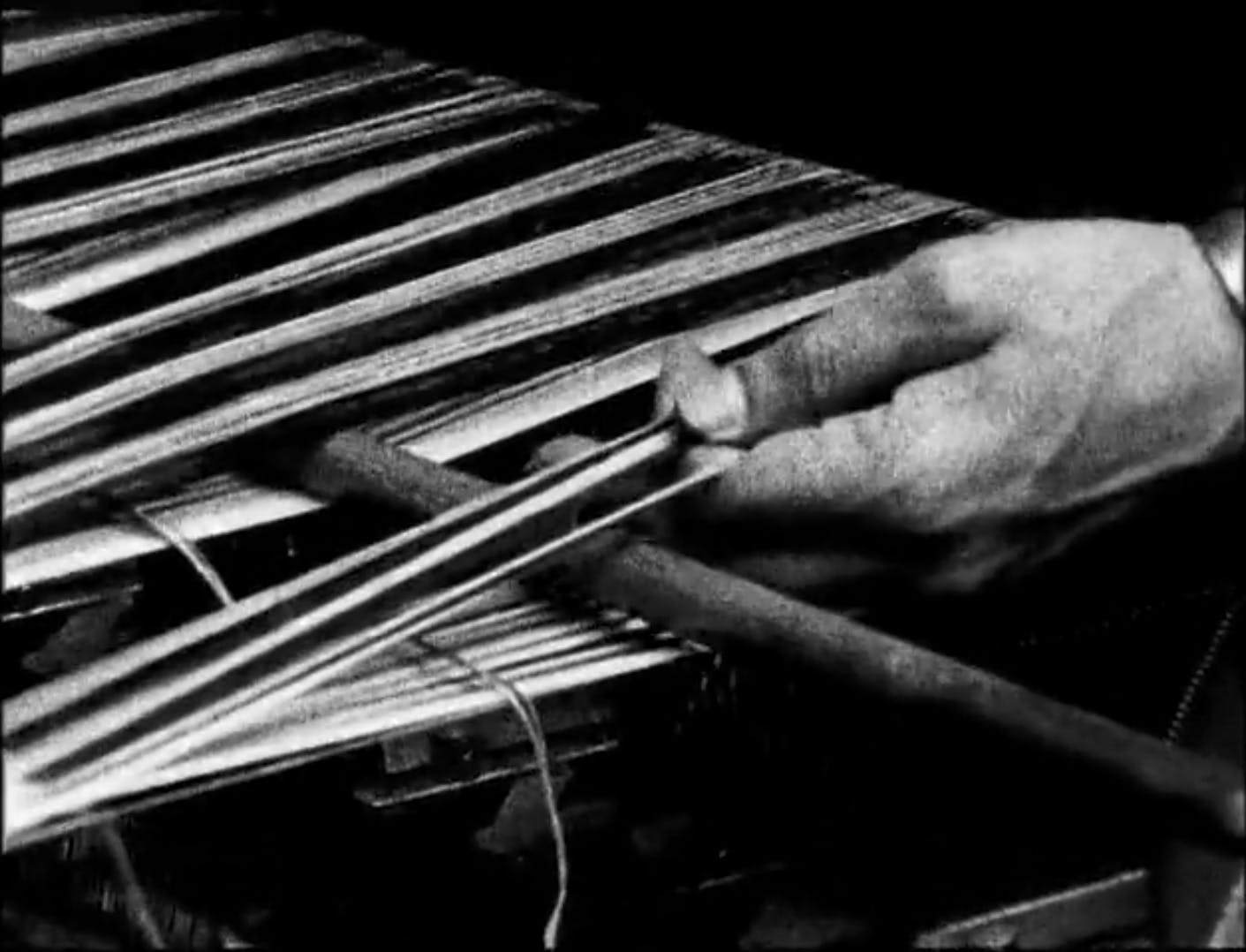