A bridge between the past and the future, a transitional object par excellence... Imagined and designed by Ian Lowe and Angela Adams, Orolog watches are the fruit of the fertile creativity of Spanish designer Jaime Hayón, who has been hailed as one of the most influential designers of the last decade. The crazy plurality of his talents has produced chairs, tables, mirrors and watches. Sculptures, ceramics, too. The common denominator linking his creations? The exacerbated roundness of his lines, which intrude everywhere, and his ability to give dogness to the most regressive tones. 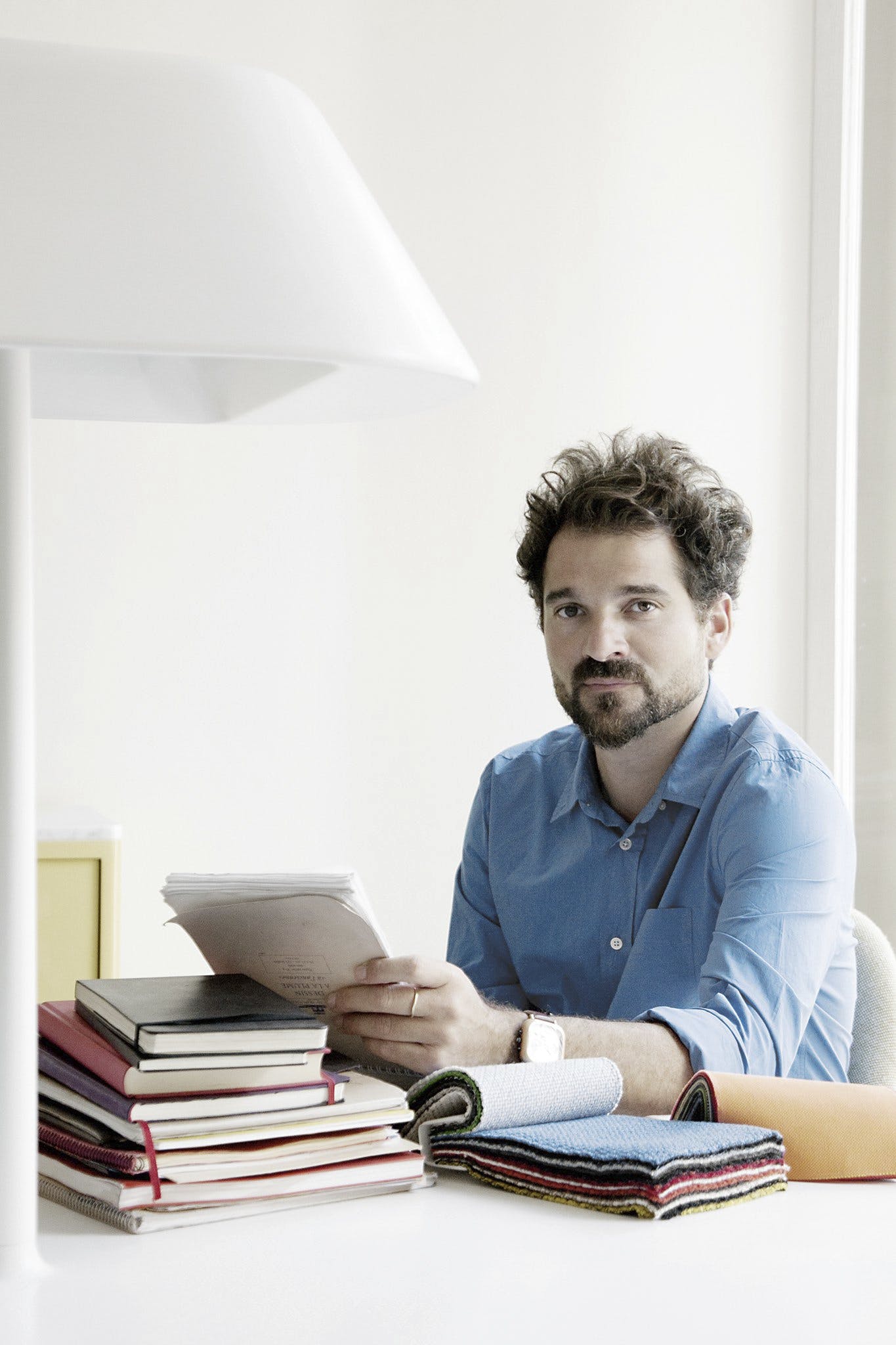 A pure encounter between technology and design, the Orolog watch has a unique personality, free of the weight of tradition. The matte smoothness of its square dial - or almost - and its stainless steel make it versatile. Light and dynamic by day, futuristic by night, Orolog embodies the sharp mind of the trio who designed it, as much as the person it is intended for: a person in a hurry to take his time, confident that he will emerge, always punctual, where he is not expected. 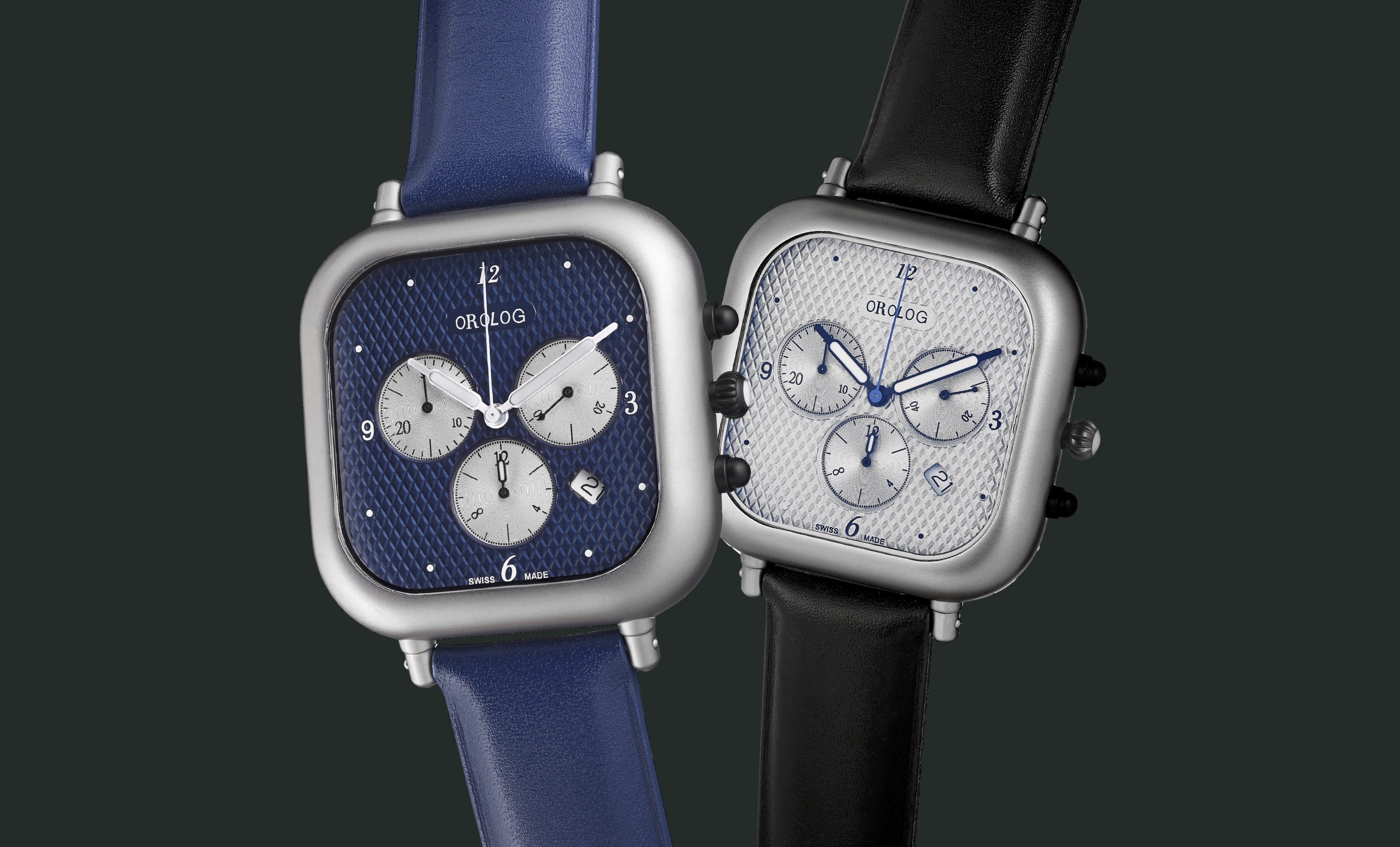 A collector's item, essential and precise, produced in Switzerland in limited, numbered and signed editions, the Orolog watch displays its Ronda quartz movement on three dials at Leclaireur Boissy d'Anglas and Leclaireur Sévigné.