A rhinoceros made of... porcelain? Yes, but not just any rhinoceros, since this is the precious effigy of Clara, an 18th century rhinoceros who became a star in her own time after leaving her native India, setting sail with her Dutch impresario and embarking on a fabulous tour across Europe. That's all, ladies and gentlemen, that's all, so come on in, don't hesitate.

In the Age of Enlightenment, of all the creatures unveiled by the intrepid explorers of the time, the rhinoceros enjoyed a special status in the hearts of the amazed Westerners of this world. The somewhat fanciful engraving of a horned pachyderm, signed by the great Albrecht Dûrer, had certainly triggered an initial shock wave. Now Clara was living proof of Mother Nature's vast imagination. All those who set eyes on her, princes, poor people or beggars, reluctantly left her, fascinated, even strangely infatuated. Clara was so successful in Paris and Versailles that the horn-shaped wig became a must-have for high society. A plethora of objects of all kinds, with rhinoceros motifs, multiplied in all spheres. 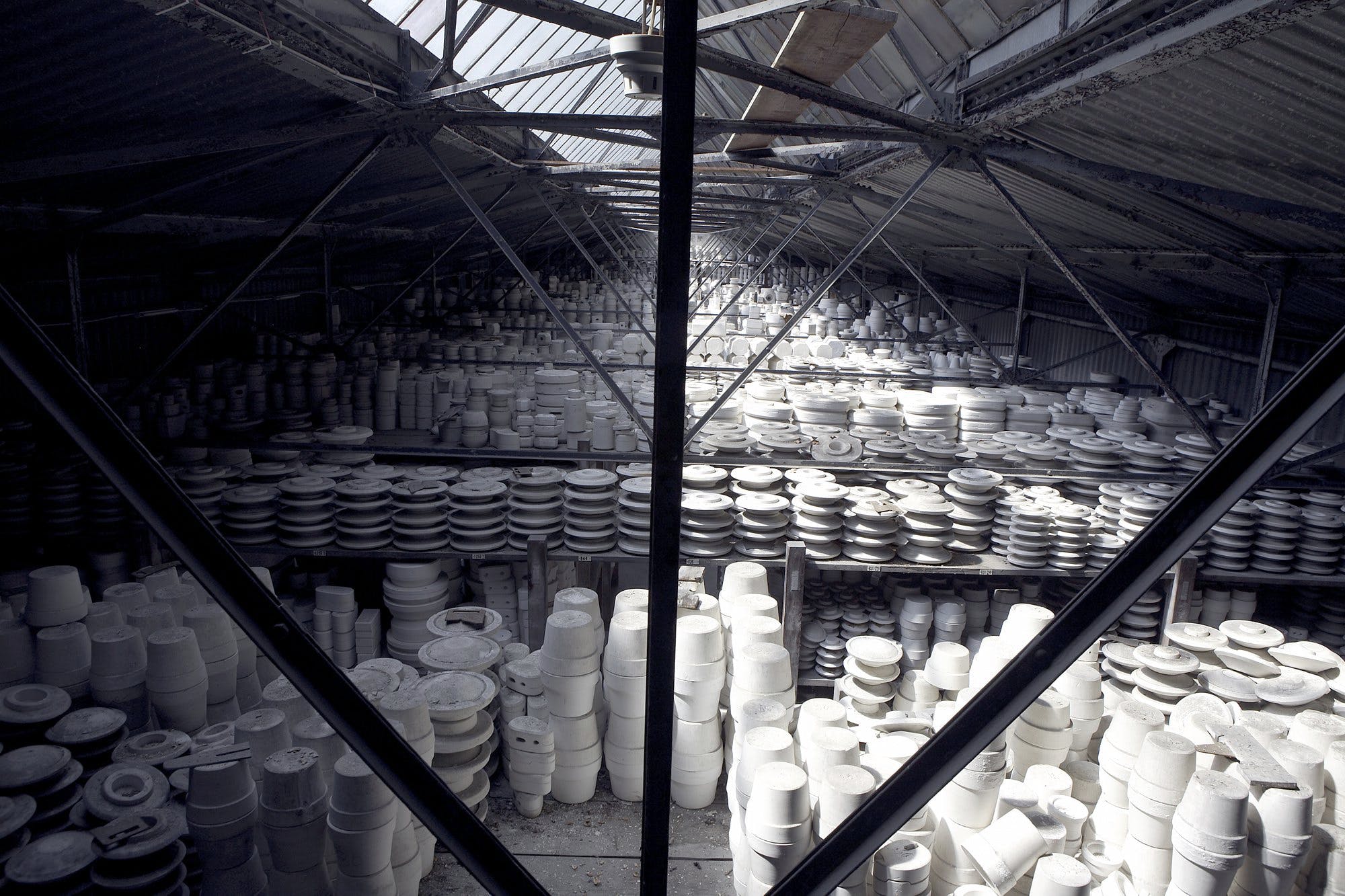 In Clara's day, porcelain was called "white gold". Then a German chemist, trying his hand at alchemy, set out to discover the secret behind the fascinating ceramic objects imported from China, the land of emperors and dragons. Once he had mastered the process, he set about transforming the local clay into objects of infinite delicacy and beauty that would take the breath away from even the most jaded of people, even turning it into diplomatic currency, thus influencing the destiny of kingdoms. Wonders such as the porcelain menageries symbolizing the taming of nature were the most coveted of the courts of the time. 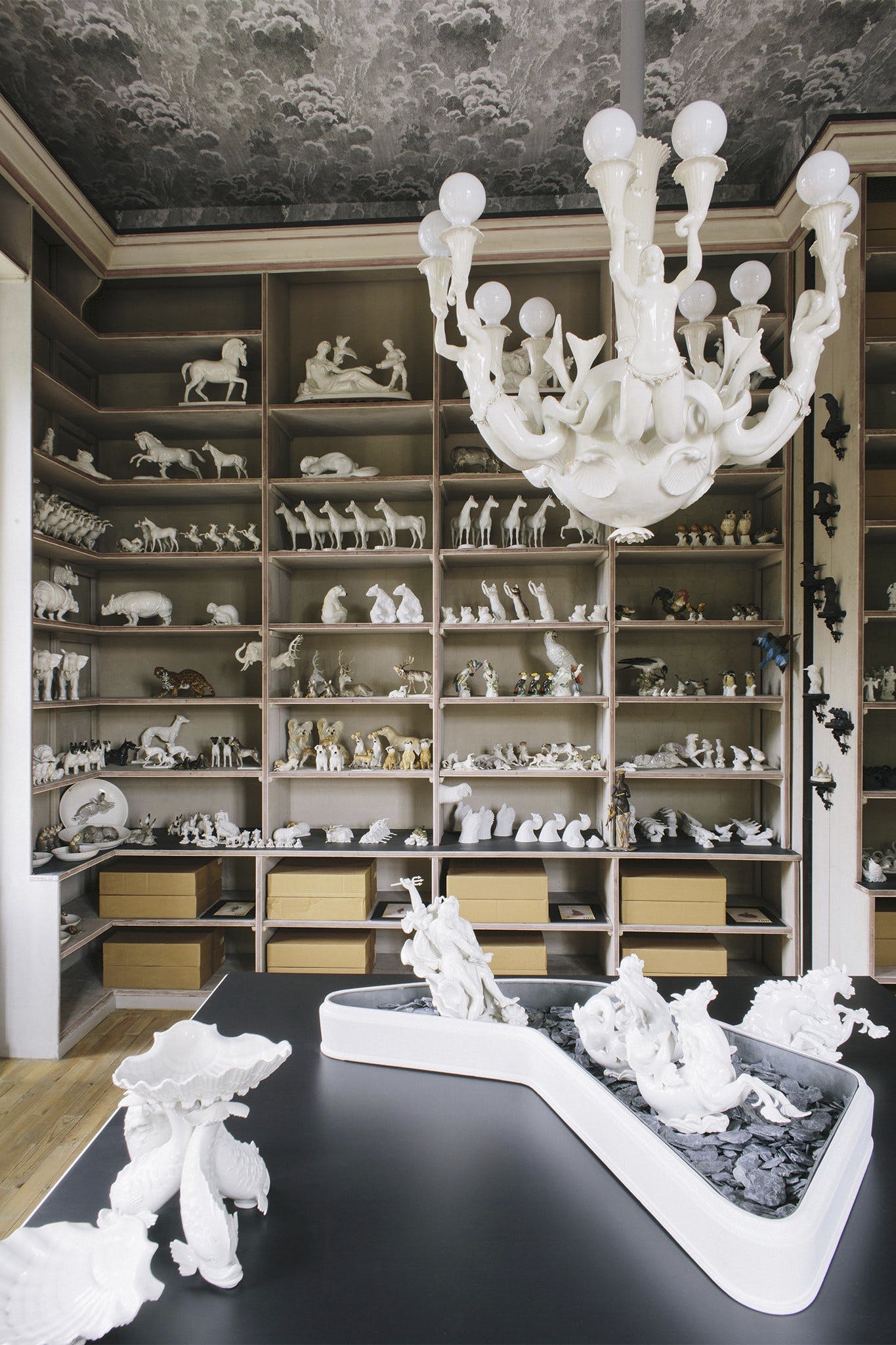 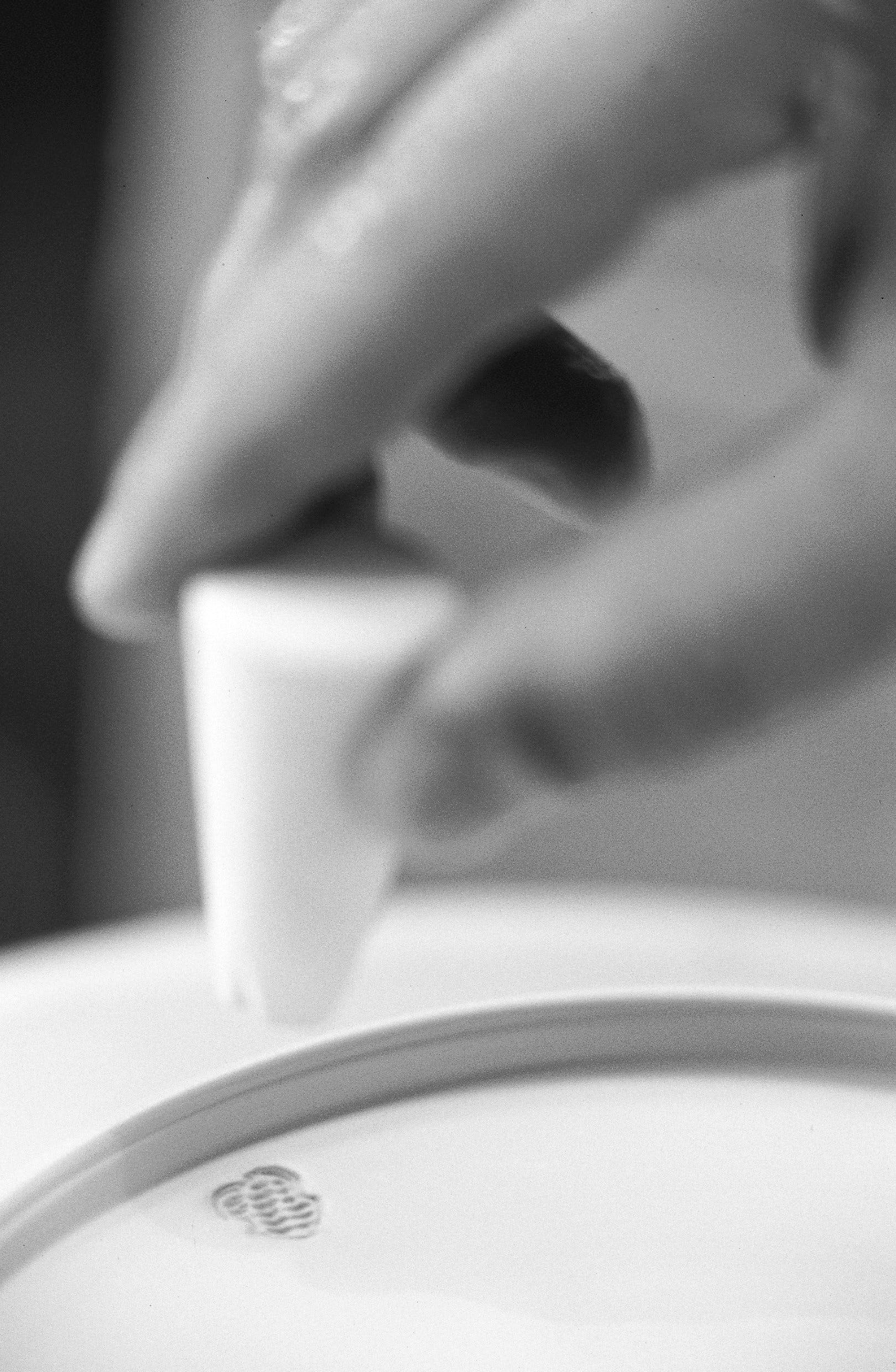 Three hundred years later, the prestigious Nymphenburg porcelain factory, established in Bavaria in 1761, revived Clara in the form of an exquisite figurine. From the massive, phantasmagorical creature, she kept this miniature, irresistible, inspired by a statuette from 1770. The meticulous details and impeccable finish of the Nymphenburg rhinoceros are a reminder of how much nature's wonders deserve to amaze us, and how much they arouse our curiosity. 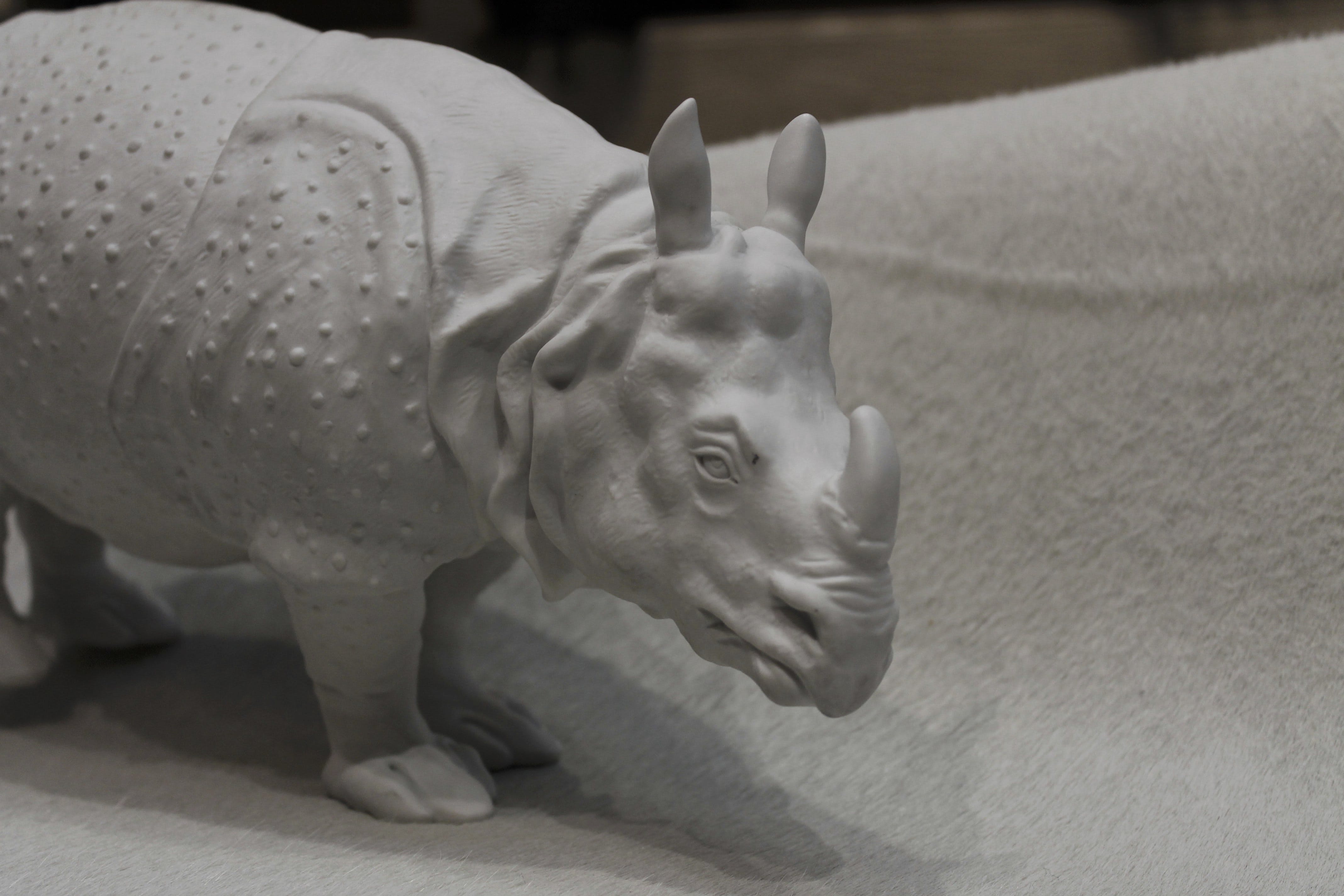