More than just a brand, Jeanne Lanvin has built a legacy. Among the oldest French fashion houses, Lanvin was founded in 1889, at a time when the very concept of ready-to-wear was yet to be conceived. The decades have become a century, during which the house has developed a unique know-how, and even a unique silhouette, while adapting brilliantly to the frenzied pace of the 20th century. In 1926, Maurice Lanvin, Jeanne's nephew, became the first designer for men of the brand, which became the first fashion house to offer clothes for Madam, of course, and for her husband. The men's silhouette persists through the years, until the arrival in the creative team of Lucas Ossendrijver in 2005, called to collaborate with Alber Elbaz on the men's collections. 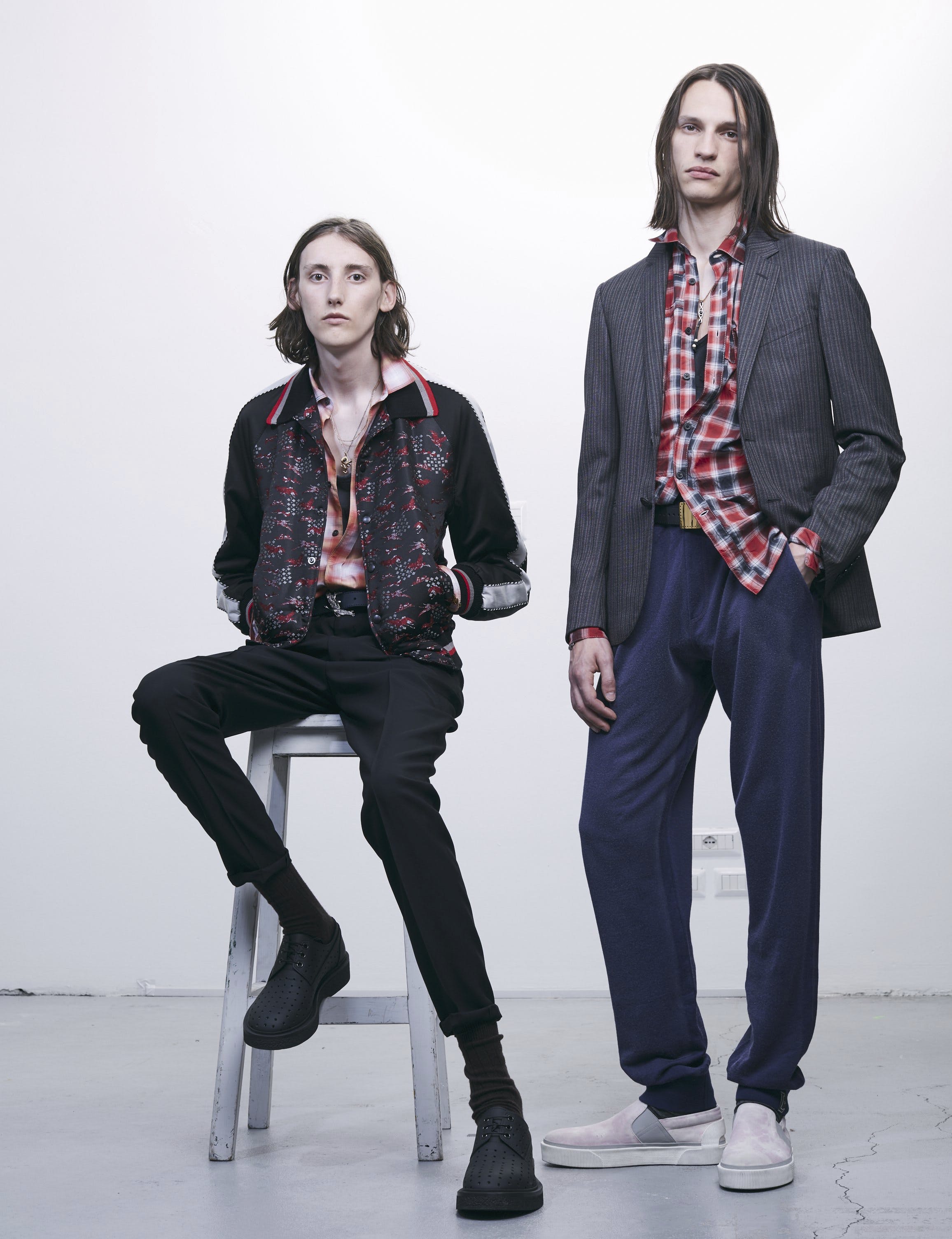 Since then, Ossendrijver has become the menswear artistic director of the house, and has continued to experiment with the Lanvin man, transforming him into a traveler with a relaxed ease. The collection Spring/Summer 2017 is revealed, all about layering influences and mixing inspirations. Hawaiian or bowling shirts open up to polo shirts, worn under cotton or leather bombers and impers, while suit pants step up the game and challenge running sneakers. The pieces are as oversized as they are light, and give the movement its full scope. 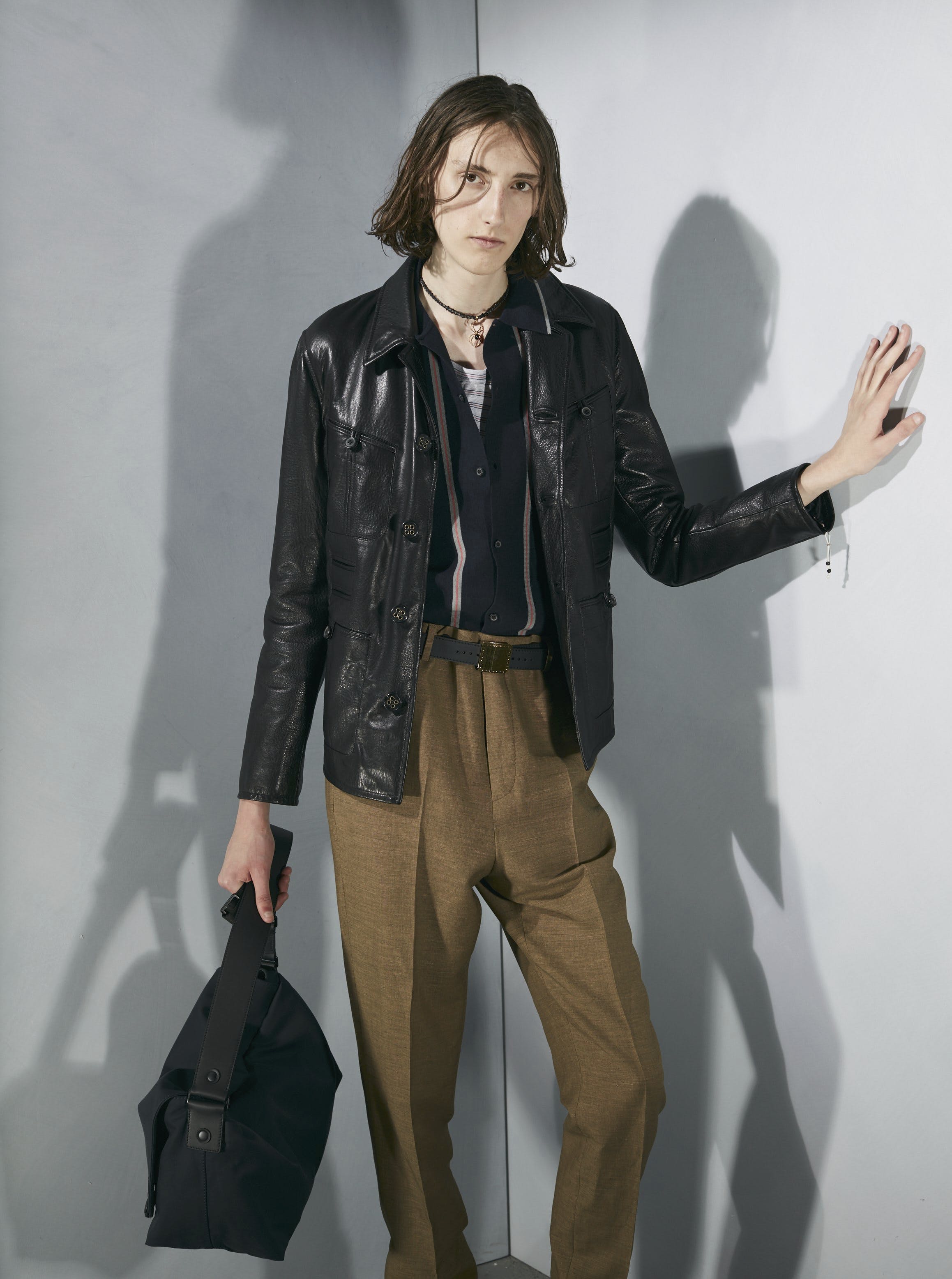 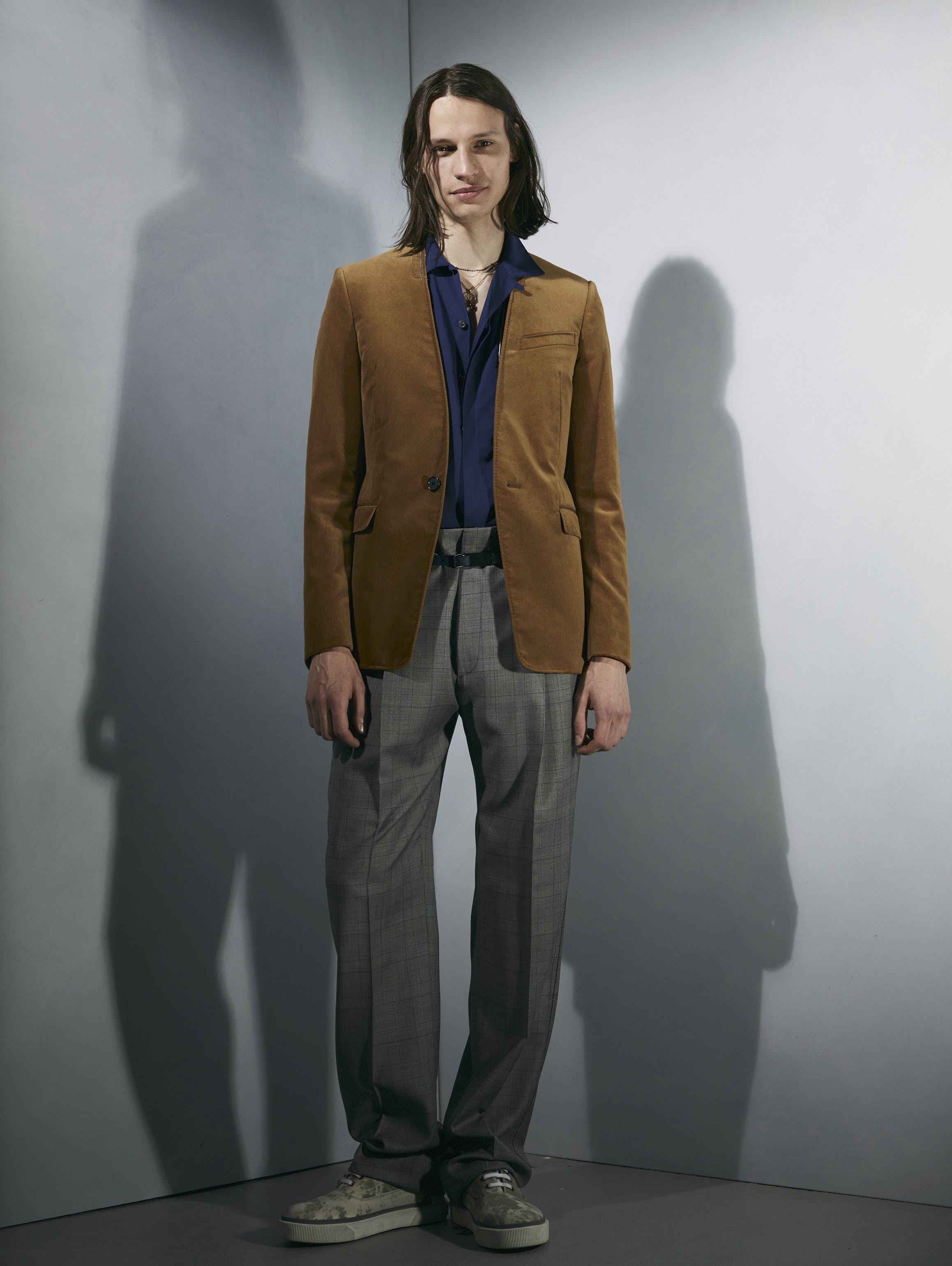 The collection has fun associating patterns, from stripes to checks, through flowers and more ethnic appliqués. At its heart, the arrow, inherited from Cherokee tribes, comes out of the compass to point to the future. 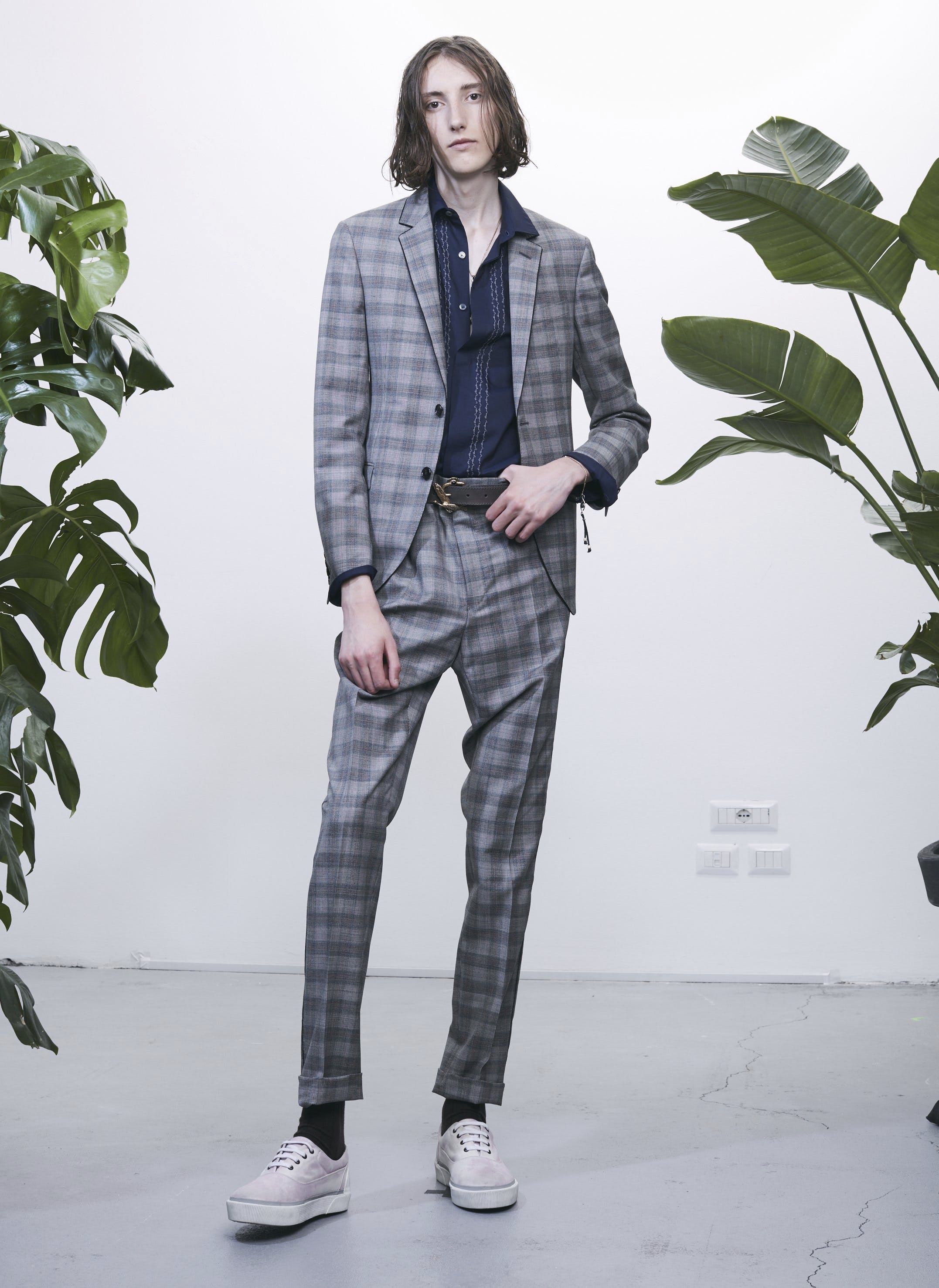 Read between the lines, with Lanvin's collections for men, at Leclaireur Sévigné.