From the lush hills of Tuscany come shoes for the most discerning tastes around the world. 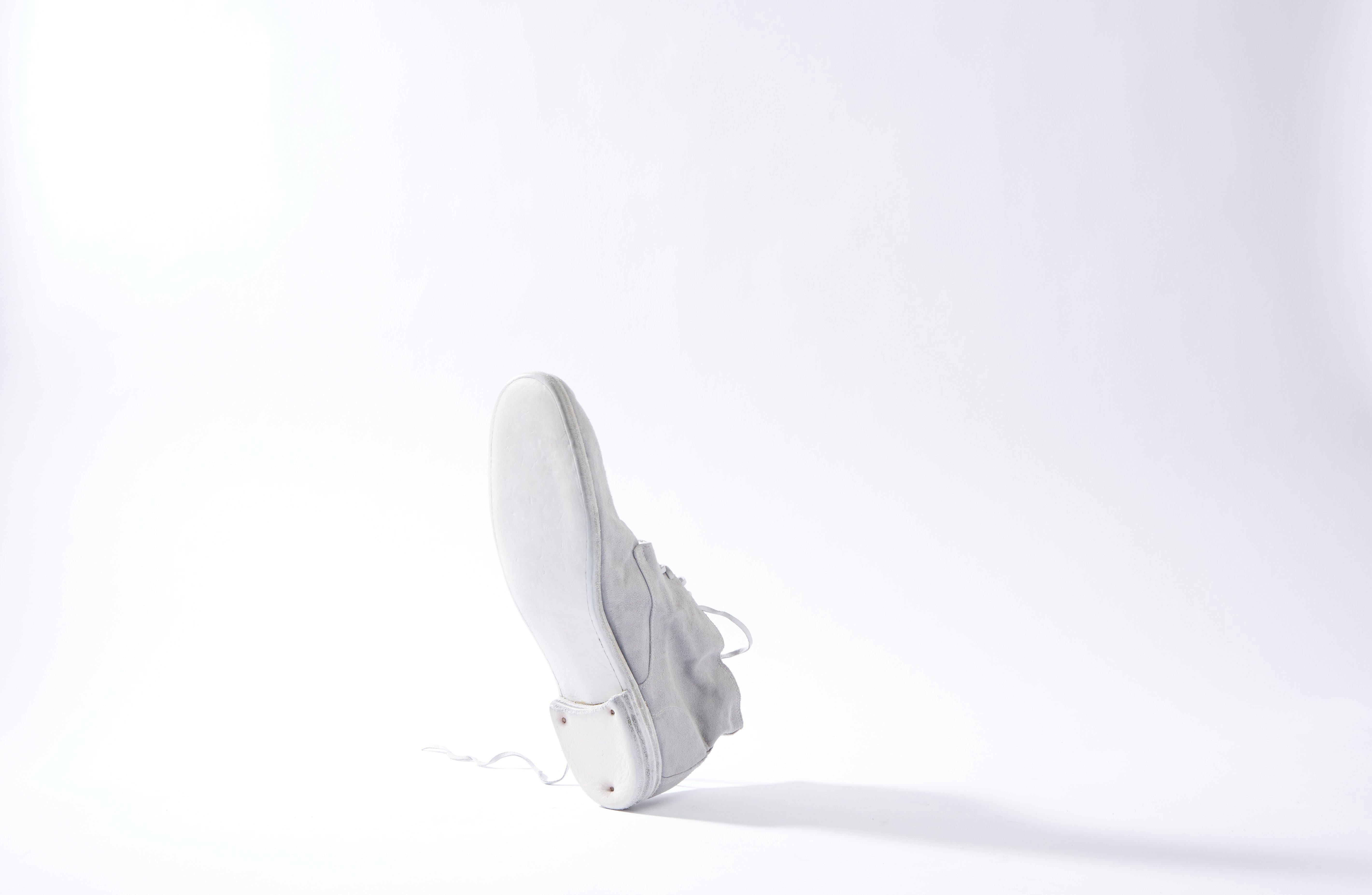 The arts cannot thank the year 1896 enough, which saw the birth of Breton, Gershwin and Fitzgerald and gave us the first performances of La Bohème and Salome. As history has often shown, inspiration comes in waves. That year, it ventured up a Tuscan hillside into the minds of three Italian artisans, Guido Guidi, Giovanni Rosellini and Gino Ulivo, known for their exceptional leatherwork.

Combining their skills, the three partners unveiled the "Conciera Guidi e Rosellini" that same year, now known as Guidi, which continues to produce masterpieces, adornments for what turns out to be, if you think about it, our most useful and practiced pair of limbs: the feet.

While the Industrial Revolution was already in full swing, Guidi, Rosellini and Ulivo chose to remain faithful to their traditional techniques. Tanners by profession, these three perfectionists drew inspiration from their regional guild, founded in the 14th century, by linking the art of producing sublime leathers with that of designing and making shoes for a discerning public. 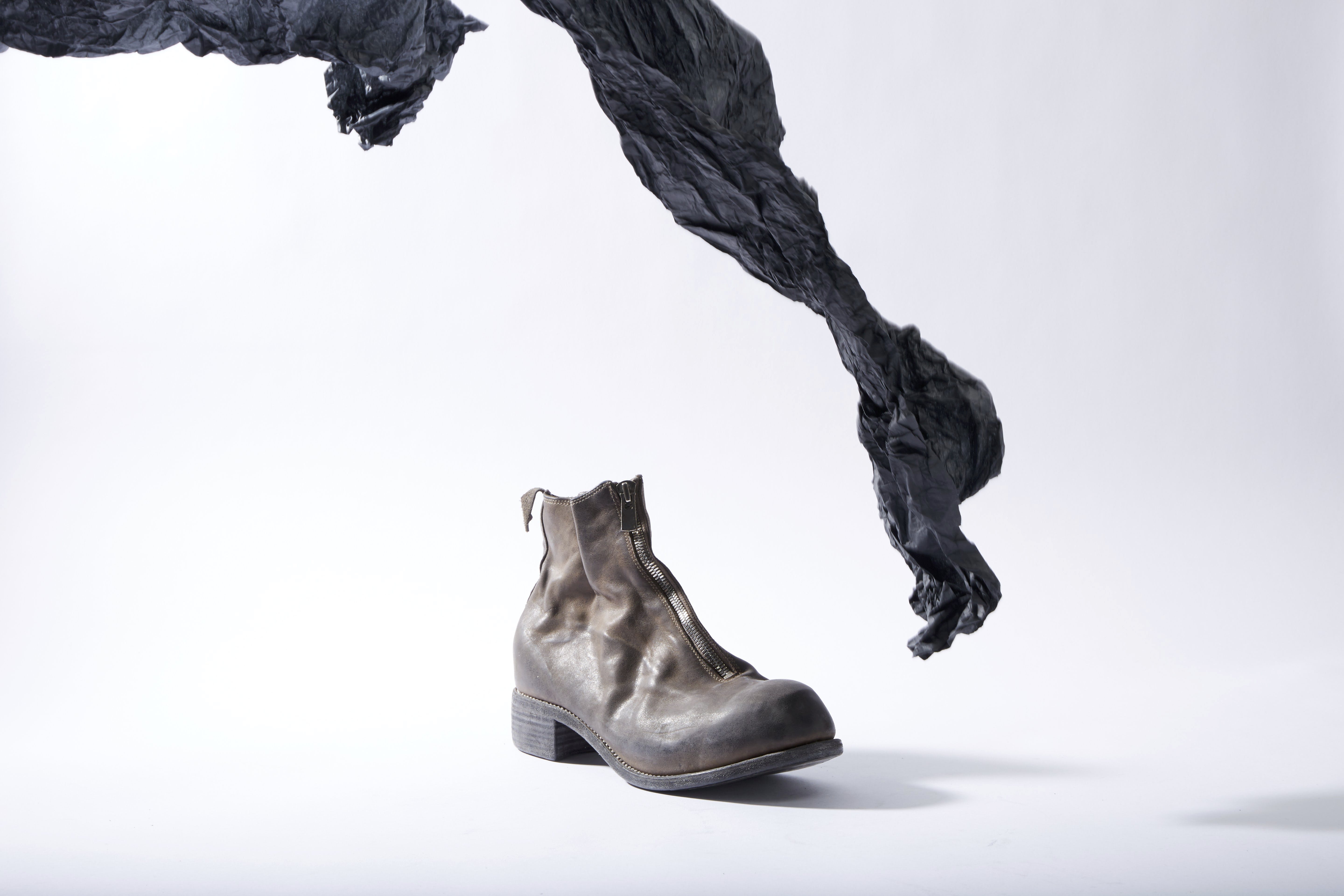 Today, Ruggero Guidi perpetuates the know-how of his ancestor, uniting new technologies and ancient know-how. Guidi's soft, strong, ingenious skins and soles, made with a leather lamination technique, merge into a comfortable, durable and beautiful shape on the foot. The Guidi palette ranges from neutral and natural tones to vibrant colors, these creations produced in small batches or limited editions are pure, surprising and, it must be said, transcendent.

Collectors all over the world, from financiers to chefs to dancers, remain as loyal to their Guidi pairs as the founders were to their heritage - a perfect metaphor for time shedding its own weight to leap forward in style.

Guidi shoes and boots are available exclusively at Leclaireur Hérold. 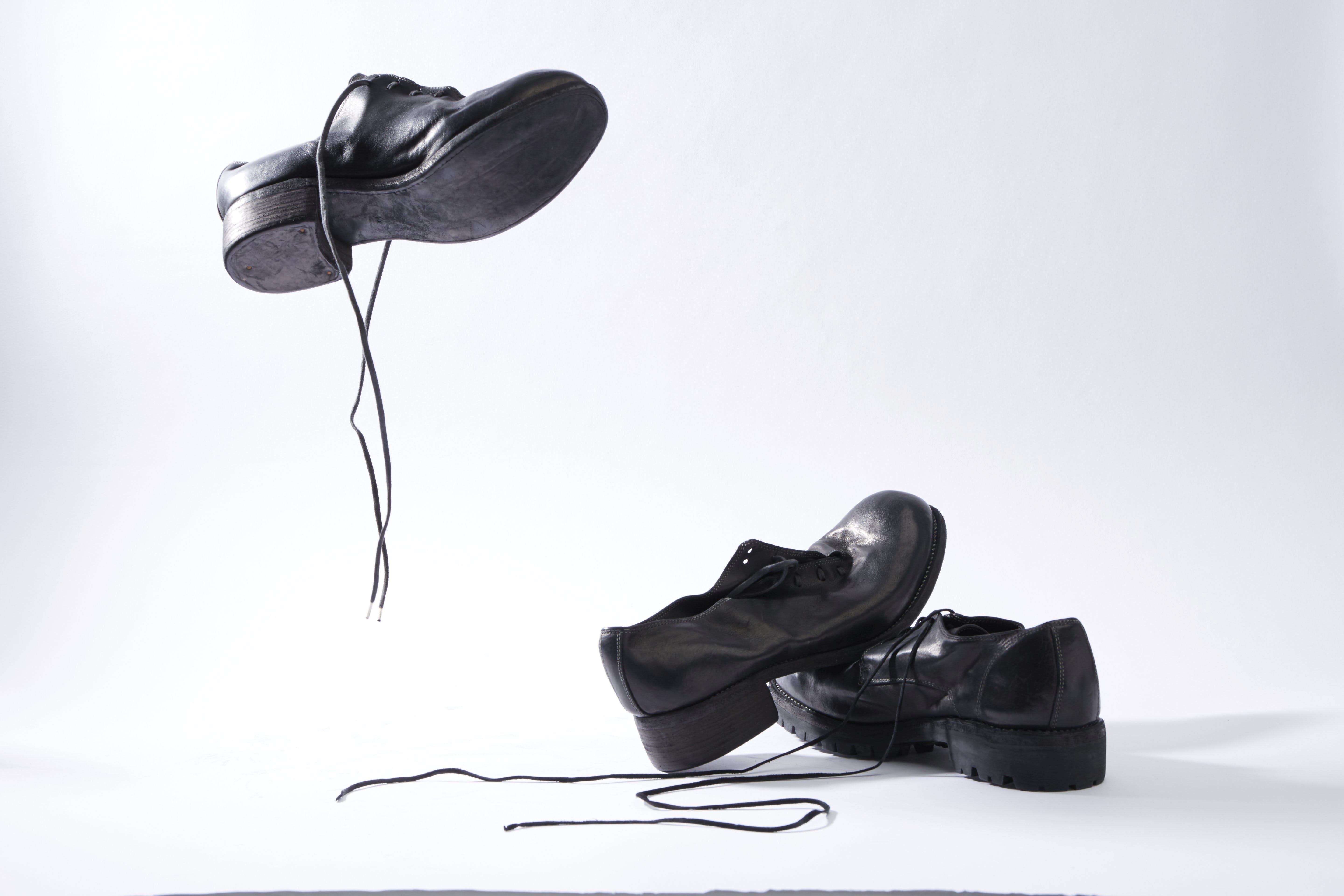